United States-based Kenyan singer J.S Ondara has been nominated for the 62nd scheduled for January 26, 2020. Ondara’s debut album Tales of America which was released in February 2019, was nominated under the best Americana Album category. The album has 11 songs based on the life of an immigrant in America. The singer was born […][……] 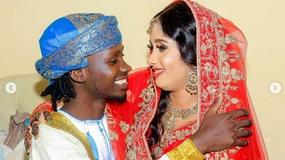