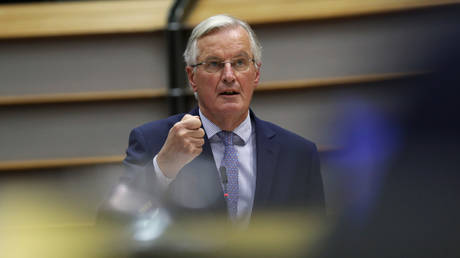 The European Union cannot accept Britain’s latest proposal for a Brexit accord and is not close to finding a compromise, Brussels’ chief negotiator Michel Barnier warned on Wednesday.

“As I speak to you now, we’re not on the point of envisioning and finding a deal,” he told the European Parliament, playing down hopes of a breakthrough before next week’s EU summit, AFP said.

S.Sudan NEWS PORTAL:  9 ways to stop spending too much money on your hair

Among the main reasons why the EU could not accept the latest UK proposals, Barnier listed customs solutions envisaged for the island of Ireland, the role of Northern Irish authorities, a lack of legally operable solutions to ensure it all works and weak clauses on fair competition.

European Parliament head David Sassoli said Britain now has a choice between a no-deal Brexit or a delay, Reuters reports.

S.Sudan NEWS PORTAL:  November Bottleneck For R-TGoNU: Is There Exit?