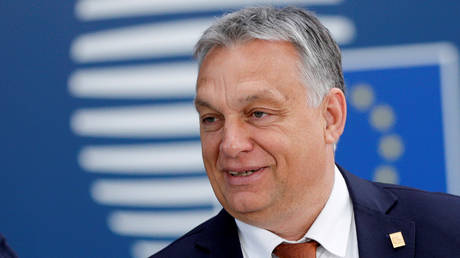 Prime Minister Viktor Orban has said he has several solutions “in his pocket” after Hungary’s candidate for the European Commission was rejected.

The EU transport commissioner-designate, Romanian socialist politician Rovana Plumb, and the proposed commissioner for EU enlargement, former Hungarian justice minister Laszlo Trocsanyi, were told their confirmation hearings could not go ahead because of inconsistencies in their financial statements, Reuters reported.

“I am convinced that [Trocsanyi] is the most suitable candidate for becoming member of the European Commission,” Orban said. “His sin was that he helped the government and me… to protect Hungary from migration.”

The move is seen as an embarrassment for Orban, who proposed Trocsanyi, and who has been in constant conflict with Brussels over his migration policy and other issues.