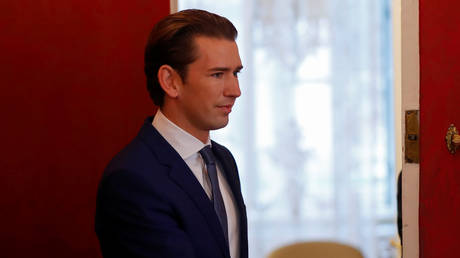 Before meeting Pamela Rendi-Wagner, the leader of the second-placed Social Democrats (SPO), Kurz said his aim was to improve Austria’s political culture after a campaign full of mud-slinging, Reuters said.

On Wednesday, Kurz, 33, will meet the environmentalist Greens and the liberal Neos, as he tries to find a deal that would give him the extra 21 seats he needs for a majority in parliament.

The publication in May of a sting video showing the leader of the Freedom Party (FPO) and then-Vice Chancellor Heinz-Christian Strache offering to fix state contracts ended the governing coalition between the FPO and OVP.