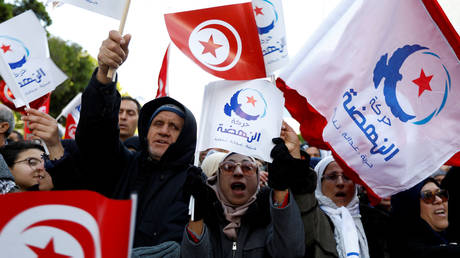 Ben Ali fled Tunisia in January 2011 as his compatriots rose up against his oppressive rule in a revolution that inspired other Arab Spring uprisings abroad. The developments led to a democratic transition in Tunisia.

On Sunday, Tunisians voted in an election that featured candidates from across the political spectrum, sending two political outsiders through to a second round vote.